Himba and San of Namibia

Back
The HIMBA retain their distintive dress, especially the females of the tribe. Women prepare a mixture of red ochre, butter fat and herbs then apply it to their hair and body, mainly to act as a sunscreen. These pictures were taken in a small Himba settlement close to Opuwo.

The photographs of the SAN were taken at the Living Museum of the Ju/'Hoansi-San, it was initiated by the Namibian tour guide Werner Pfeifer and the teacher Ghau N!aici from Grashoek. Since July 2004 the Ju/'Hoansi have run the museum on their own retaining all monies received.

Click on any of the images below to view the an enlargement. 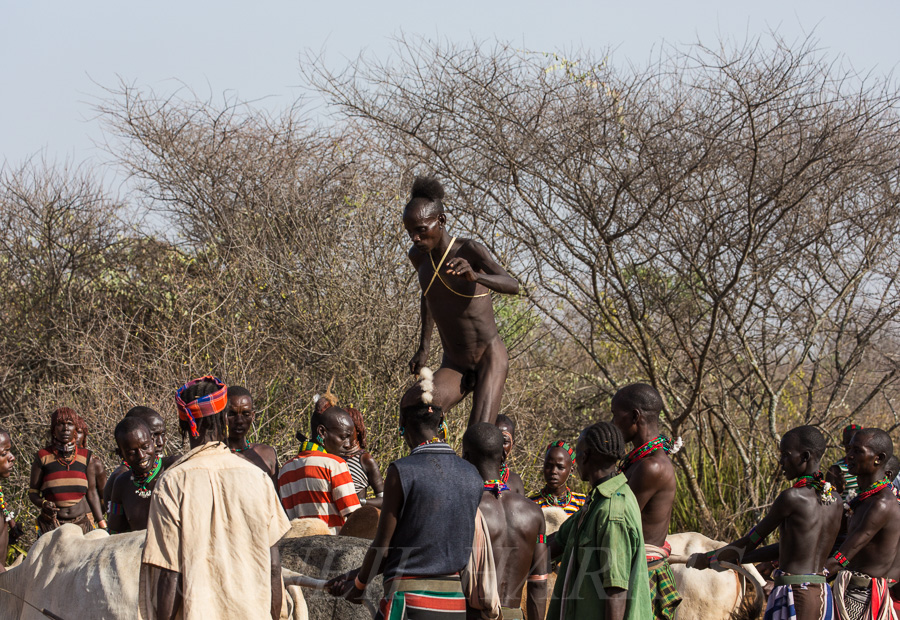